Of the 200,000 people included in the sample for the 2020 SCS, approximately 74,000 people participated. The method for the SCS was revised in 2017, whereby the collection procedure was changed from mainly telephone interviews to internet questionnaires and postal questionnaires.

The selection was also expanded and some of the questions were reformulated and new questions were added. Since one main purpose of the SCS is to be able to make comparisons over time, a method has been developed to enable the results for the period 2007–2016 to be compared with 2017–2020. Every effort has been made to ensure that all the descriptions of development over time for the results described in the report are unaffected by the change in method. It is important to emphasise this as the purpose of the study is to study development over time and compare different groups in the population, rather than to estimate exact levels.

Confidence in the judiciary

Insecurity and concern for crime 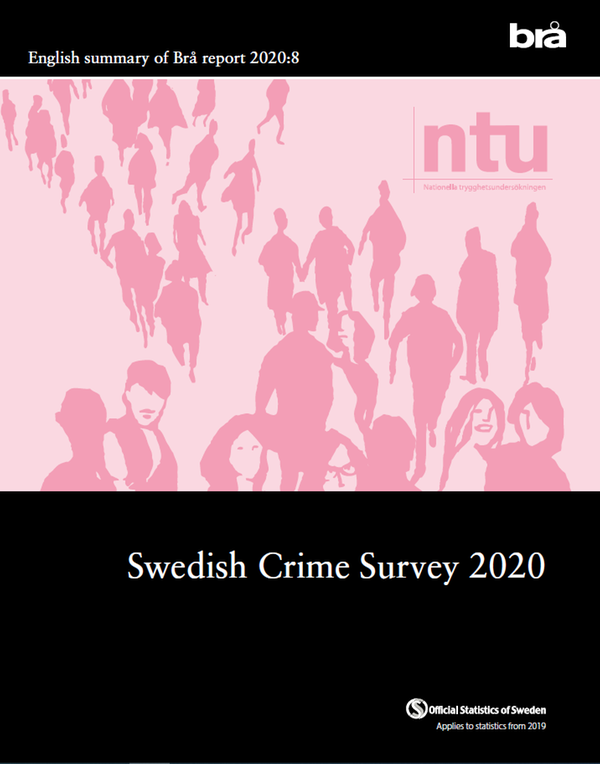 Police forensic activities
Interim report: Evaluation of the effort to increase the number of police employees by...